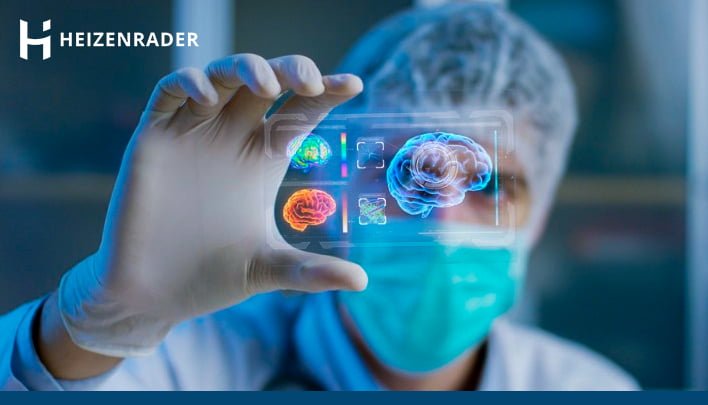 The idea of an alternate world out there is a common thought for many people. They envision a replica-world, billions of miles away, where people just like us are walking around and doing the same things. But maybe, we think too far away from home, as there are now technologies which have been in the works for a long time that can now offer this into a reality. (Related: augmented reality medical training and education, VR to teach anatomy)

With the increased research and development into Augmented and Virtual Reality, it has opened many doors, which once never seemed possible. With this technology, we are able to explore many different avenues and generate and test new technologies with the aid of our findings to further develop everything around us.

So, what are these technologies?

Augmented Reality is a technology which combines the real world with the digital world. It does so by showing a computer-generated image onto a user’s interface whilst viewing the real world. There are many uses for this technology already such as gaming, Pokemon Go being perhaps the most popular example. It is also used with other technologies to essentially enhance someone’s ability to navigate a certain task. For example, something which has been in development for a while is Smart Glasses; these glasses work just like normal glasses but also have an interface on them which allow you to be able to simultaneously use the interface at the same time whilst looking through the glasses. The Smart interface won’t interfere with the user’s ability to see through the glasses as it will only be located on the corners of the screens. This technology has generated much excitement for the use in combat and healthcare for now and future.

Virtual Reality is the complete transformation into the digital world for a user. It essentially puts a user into another domain where they are able to dictate how they would like to perform certain tasks without implications. It is very commonly used in games but the potential for this technology goes much further than this. The coding and implementation of this are very complex as it needs to be able to generate life-like scenarios but, with today’s progression, already it is quickly being recognized for the potential it can have on our lives in a plethora of different areas. One in particular is the use of this in healthcare. It can allow someone to simulate healthcare procedures so doctors and surgeons can have lots of practice without any potential implications to someone’s health. This technology is extremely exciting, and it is only a matter of time for us to explore it on an even greater scale.

It is clear these technologies will become very common in the future due to the huge potential they have. Today they are used a lot and many companies are utilizing them in extraordinary ways to provide benefits which we would not receive using current or past technologies.

Why Online Platforms Are Crucial f...

Cinco de Mayo - What Actually Is I...

The Big Advantages of a Virtua...

Why Do Building Sites Utilize...

What to Expect When a Family M...