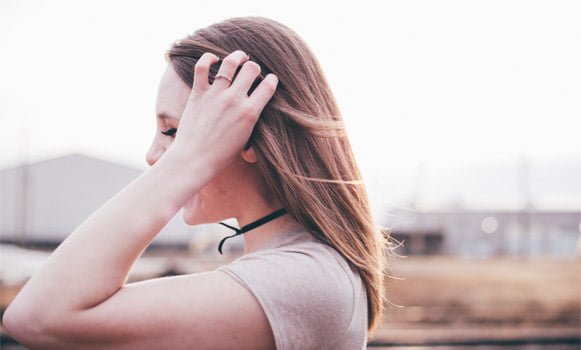 When Micha Benoliel was an MBA student in France in his 20s, he studied abroad in San Francisco for six months. One day he walked into the headquarters of Gap (GPS) to offer his services. He schmoozed a staffer and talked his way into the appointment book of then-Chief Executive Officer Mickey Drexler. ÔÇ£This could only happen in America,ÔÇØ says Benoliel, now 40. ÔÇ£This is the place you can change the world from.ÔÇØ

The meeting never happenedÔÇöDrexler couldnÔÇÖt sit down before Benoliel had to return to FranceÔÇöbut BenolielÔÇÖs appreciation for the can-do attitude stuck. After spending much of his post-MBA career traveling the world, first as a salesman for a sporting goods company and then running his own programmer-for-hire business, he has landed back in the Bay Area as co-founder and CEO of Open Garden.

The startup makes a free app for PCs and Android devices that lets one gadget share its connectivity with any other around it. ItÔÇÖs like a no-fee version of ÔÇ£tethering,ÔÇØ which telecoms either charge extra for or put limits on. If multiple people in an area are using Open Garden, it acts as a traffic controller, sorting downloads according to whichever device has the fastest connection at any given moment.

Open Garden was a runner-up for the top startup award at the TechCrunch Disrupt conference in May. After the winner was announced, one of the judges, venture capitalist Fred Wilson of Union Square Ventures, penned a letter of dissent, calling Open Garden his favorite ÔÇ£by a long shot.ÔÇØ Writing on his blog, he said that ÔÇ£what they are doing is the most worthy of the conference name, Disrupt.ÔÇØ AT&T (T) feels differently: Spokesman Mark Siegel says Open Garden ÔÇ£unfortunately violatesÔÇØ company policies ÔÇ£by enabling unauthorized tethering,ÔÇØ and that the telco has asked Google (GOOG) to make the app unavailable to AT&T customers. Benoliel says ÔÇ£they cannot do anything ÔÇª what we do is not illegal,ÔÇØ and as of June 20, Open Garden was available for download.

To create the technology, Benoliel joined forces with Greg Hazel and Stanislav Shalunov, programmers whoÔÇÖd worked on peer-to-peer projects such as BitTorrent. ÔÇ£ItÔÇÖs very difficult science,ÔÇØ says Ulevitch of Open GardenÔÇÖs ability to communicate instantly and securely between devices. ÔÇ£If anybody is going to do it, itÔÇÖs these guys.ÔÇØ The startup has received investments totaling $800,000 in funding and is raising another round, according to Benoliel.

The Nice native is the business mind at Open Garden, and says heÔÇÖs always been attracted to technology. He taught himself to code when he was eight, and instead of practicing the piano he wrote a program that pressed keys on a virtual keyboard in time with a Claude Debussy track. He chose to locate Open Garden on Treasure Island, in San Francisco Bay. ÔÇ£We wanted to be in a different place than all the other startups,ÔÇØ Benoliel says. ÔÇ£There is free parking, free electricity, calm. Very little chance to be distracted by anything. Everyone can stay more focused.ÔÇØ

The Purpose of Protective Packaging

3 Ways Your Products Can Be Damaged In Transit

What To Do When Your Roommate Won’t Pay Rent