Sepsis is described as the condition where the human body becomes overactive and reacts through extreme responses to an infection in the body. Sepsis surveillance is performed at the hospital with the help of proper CDI systems, lab tests, and physical exams. Sepsis is also regarded as a life threatening condition that requires an immediate medical intervention. Without a fast intervention, sepsis can easily lead to organ failure, and ultimately to death.

Sepsis basically happens when a certain infection in the body triggers a reaction throughout the system. The most common cause of sepsis is represented by a bacterial infection but there are also other types of infections that can lead to sepsis. This is why sepsis surveillance is so important, because it can offer physicians a heads in up in administering the right type of treatment or intervention, at the right time.

These bacterial infections are typically located in the lungs, the kidneys, the stomach or even the bladder. Sepsis can even begin because of a smaller wound that becomes infected or following surgery. People who have an active infection within their body can be exposed to developing sepsis. However those at higher risk of developing sepsis include patients 65+ years old, those with underlying chronic conditions such as diabetes or cancer, and those with a weakened immune system. Children younger than 1 or pregnant women can also be at higher risk of developing sepsis following an infection.

Some of the main symptoms of sepsis include the following:

The most severe cases of sepsis can lead to what is called a septic shock. This is when the blood pressure drops dramatically to very dangerous levels and organs can start to fail. Healthcare providers typically use different methods in order to diagnose sepsis. These include physical exams where the doctor checks for vital sins, lab/blood tests that check for signs of infection in the body, or ordering CT scans or an X-ray to find the exact location of the infection. Sepsis can be difficult to diagnose in the earliest stages mainly because several signs and symptoms can be a direct result of other medical conditions. 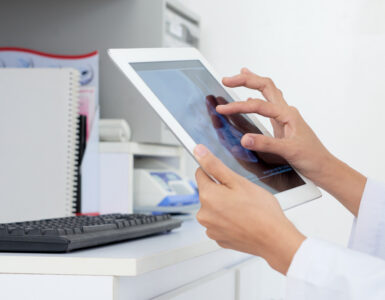 CAPD360 Insight is an Epic-integrated NoteReader CDI solution, now available as a demo through hiteks.com, and implemented at many hospitals across the US. CAPD360 insight is a cloud-based platform, which means that... 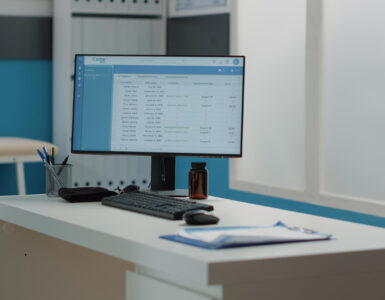 Clinical documentation tools play an essential part in any healthcare facility. These tools allow healthcare providers to streamline work and make the process more accurate. From patient records to the complex billing...