Sepsis is a health condition where the patient develops severe infection and the immune system starts overreacting to this infection. Is automated sepsis surveillance possible in order to detect early the sepsis and reduce treatment time? The main problem is that if sepsis is not detected early enough, patients can enter what is called a “septic shock”. This shock leads to organ failure – major organs such as the heart or the liver do not respond correctly and they will stoop working properly. Patients in intensive care units are at highest risk of developing sepsis.

According to statistics, septic shock can be fatal to 20% and up to 60% of the patients admitted to intensive care units. Unfortunately, there is no one diagnostic test available that can show early signs of sepsis. However, reviewing a larger set of lab tests (such as blood tests) together with the analysis of vital signs (heart rate, blood pressure, etc.) can offer physicians information indicating that sepsis may be a problem. The fact is that sepsis surveillance in the form of reviewing such tests is extremely difficult and time consuming. Time is of great essence when discussing about sepsis, so this is not always the best approach. Another problem is that patients admitted into intensive care units already feel unwell and have several test results that show different risks. This is why it is quite difficult to decide if the patient shows such abnormal results because of his underlying condition or because of a sepsis in developing.

The good news is that it is possible to detect early sepsis with the help of automated monitoring systems. These systems basically collect multiple data and analyze it from different angles. The system is reliable in the sense it can alert the medical staff if there have been identified any signs and symptoms that indicate sepsis. Thus, sepsis can be diagnosed in time allowing doctors to start required treatment and intervene before organ failure happens. Such automated systems help the medical staff step in before problems start to become extremely complex. Such systems also help fluidizing the entire workflow and allow the entire team to keep an eye on the alerts. 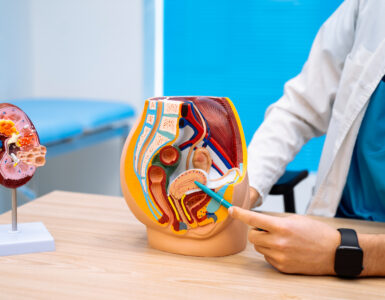 People with certain chronic health conditions are at higher risk of developing kidney disease. These conditions include diabetes, heart disease, high blood pressure, or a family history of kidney failure. See a... 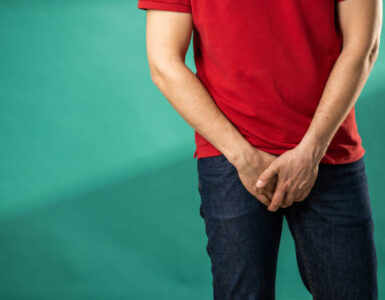 Urologic diseases refer to health conditions involving appropriately filtering and carrying urine out of the system. A urologist NYC is a medical expert that can help diagnose and treat urologic diseases. Urologic... 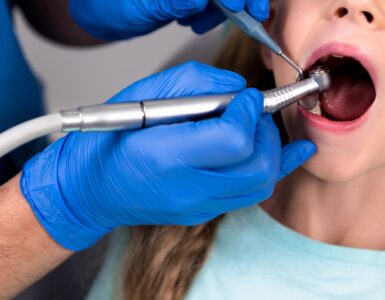 At times, toothaches happen, and these aches are scary for children. As a parent, there are several things that you can do to help. First and most important, you should contact your children’s dentist franklin...