For well over 40 years, a neurosurgeon from Florida passionately collected baseball cards and related memorabilia, with many cards dating from the 19th century. According to estimates, the collection he left behind after succumbing to Covid 19 complications is worth around $20M.

Along the years, Doctor Newman collected mainly baseball cards and he attended numerous conventions around the country to get his hands on some of the most cherished items in the industry. The doctor managed to put together an impressive collection including some of the rarest cards out there that are in amazing condition. One of the most outstanding and valuable cards in his collection is the Goudey #53 (PSA9) 1933 Babe Ruth card.

Newman’s estate collection includes more than 1,000 vintage and modern baseball cards and the collection is handled by the auction house in Tustin, California. According to a press release, the doctor’s collection has been graded and authenticated by the PSA- the biggest certification company for sports collectibles.

Some other highly valuable cards in his collection include the 1952 Mickey Mantle rookie card, Ty Cobb cards, or Ted Williams and Honus Wagner cards. Doctor Newman managed to collect such an immense amount of cards that when time came to move the collection they needed to load everything in an 18-foot truck. According to details released by family members, the doctor even kept several unopened boxes of cards and memorabilia at his medical office. His son further reveals that the doctor started avidly collecting these cards back in the 1980’s and he started his collection with cards dates 1957 and 1959. He also revealed that his father tried to replace lost cards from his childhood that his mother used to throw out.

Would you like to sell baseball cards ct? You can do it by contacting American Legends. We have more than 4 decades of experience and knowledge in the industry of buying and selling baseball cards and memorabilia. Give us a few details about your collection and we will get back to you with more information. 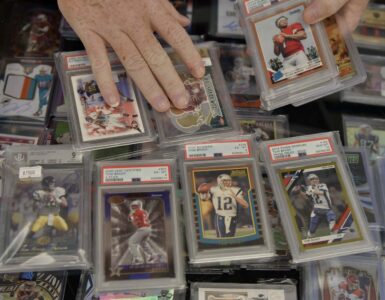 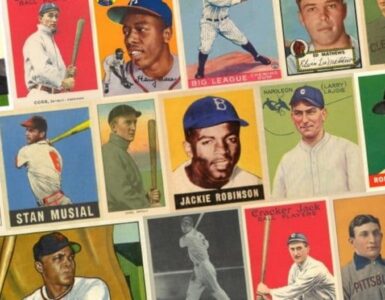 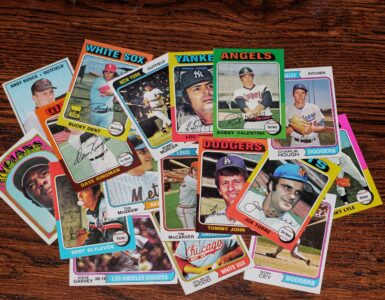