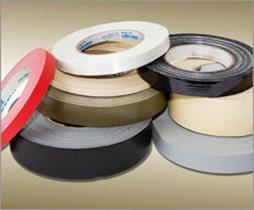 The Versatility of Military Tape

Today, military tape, also known as ÔÇ£duckÔÇØ or ÔÇ£ductÔÇØ tape, is indispensable in any toolbox. The material with which it is manufactured, and its practicality to use and to carry, make military tape one of the most versatile products in the market. The industries in which it is applied are endless, not to mention how handy it comes at home. Below, we will provide a list of 5 interesting and practical uses of military tape. But, before going in detail, letÔÇÖs take a brief look at how it originated.

RELATED: Edco Supply Corporation is a leading packaging expert that specializes in protective packaging and military spec packaging solutions to anyone in need. You can get in touch with them by calling 1-800-221-0918.

As many of the great inventions of the last century, military tape was born during the World War II. Before then, there were some approximations to military tape, such as mask tape. But it was in the course of World War II that the U.S military identified the need for a material to seal ammunition boxes that was easy to remove when on the field. Military tape was the solution and, because of its easiness of use and practicality, its use became popular in many other areas.

Now that weÔÇÖve clarified where military tape comes from, letÔÇÖs take a look at some of the most common uses it has. It is important to note, though, that there are different types of military tape and their uses vary according to each type.

This is actually where the term ÔÇ£ductÔÇØ tape comes from. Shortly after the war, it began being used for patching ducts. Although today there are other tape products specially designed for these scenarios, it can be used as a temporary fix for ducts that need to be patched.

Because of its high resistant material and its elasticity, duct tape can be used to wrap a cloth that is serving as a bandage. It will hold it together until you can get professional assistance.

In areas where hurricanes are common, duct tape is applied to windows to protect them from ÔÇ£flying awayÔÇØ during a hurricane. Additionally, it is applied sometimes on windows to let people know that there is a window in front of them and prevent them from walking into it.

When a car window, for example, is cracked, you can apply duct tape on it to prevent it from cracking even more. In this way, youÔÇÖll minimize the risks until you change the window.

Thanks to its versatility, military tape can also be used for altering or even making clothing items. For example, some people use it for making sandals or for making wallets. 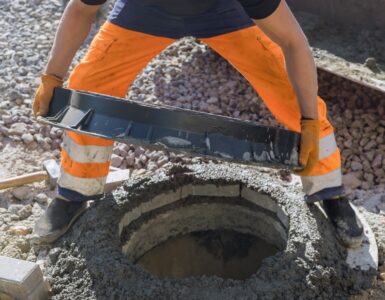 Properly Dispose of Waste for a Well-Functioning Septic Tank

Septic tanks represent ecologically friendly solutions, and they can serve you very well for decades if you pay attention to a few aspects. First, you should ensure regular maintenance and pumping of your septic system... 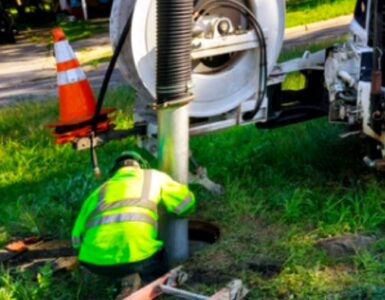 How to Take Care of your Septic System

Septic tanks are considered ecologically friendly systems and work perfectly as long as they are properly maintained. Septic tanks transform waste into sludge, which can be treated at home or by the company that empties...